GOLIATH and GOLIATH is an award-winning comedy and entertainment agency renowned for its stand-up comedy, show productions and most importantly, for creating new platforms for comedy in South Africa.

The Goliath Comedy Club and Roast Café venue offers a great combination of delicious food, refreshing beverage options and an intimate live performance atmosphere. The audience atmosphere is enhanced by a Quest Engineering audio system that is based around the QM700 speaker system. The PA can be run with or without sub-bass for a great full range performance. The venue also receives the full benefit of the Quest QM700 high powered asymmetrical projection, allowing for great throw to the back of the room while not aggravating potential feedback issues from mobile performers using wireless microphones. 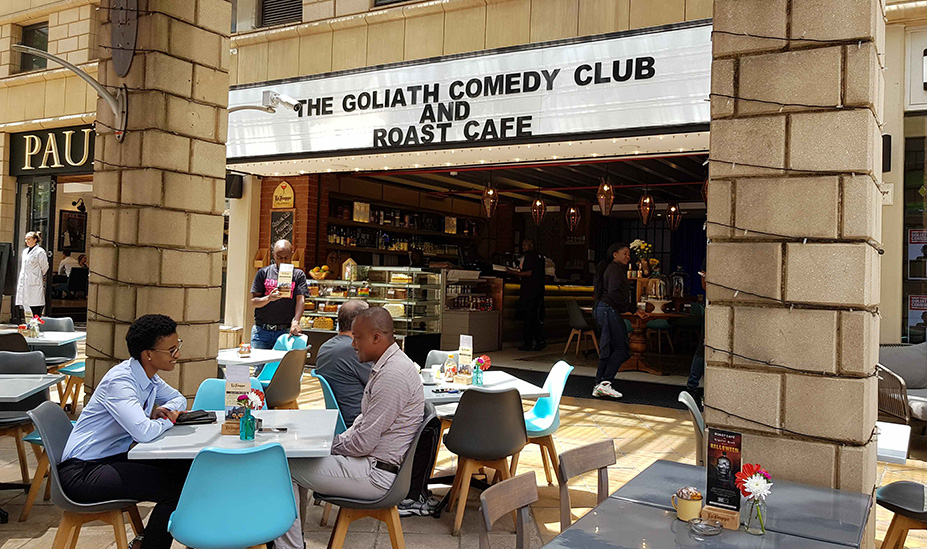 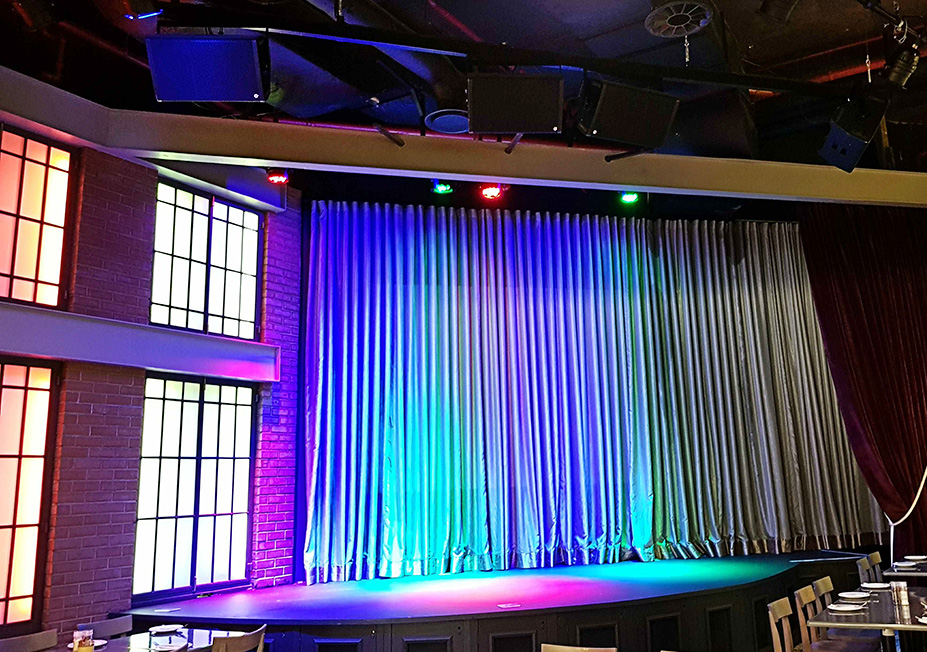 The stage for music and theatrical adventure. 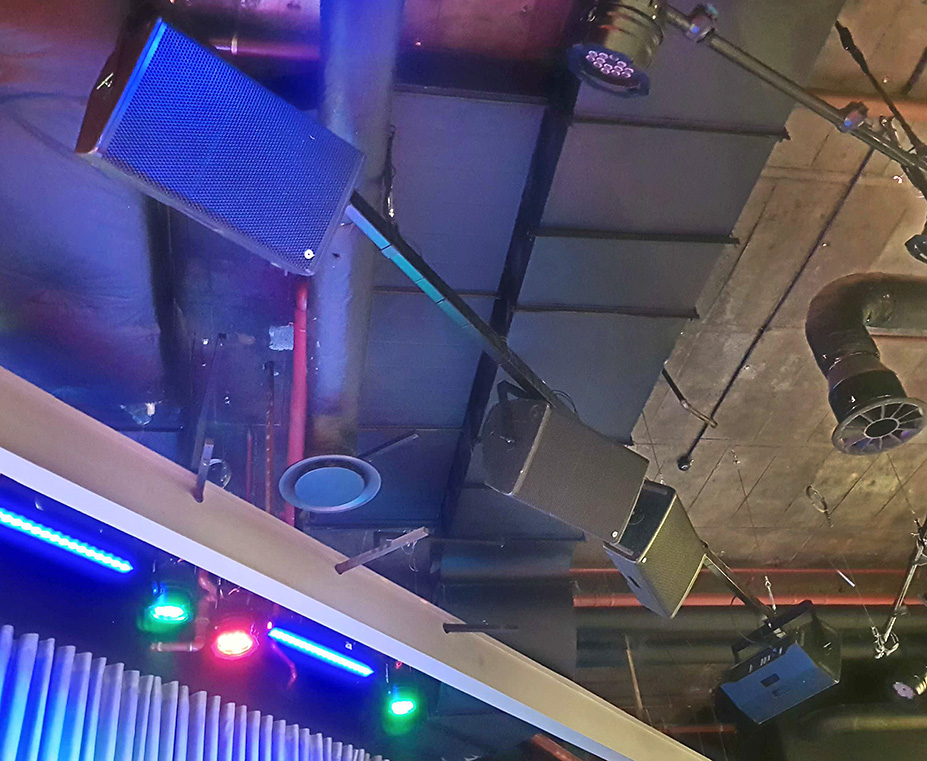 The mirrored QM700 lowers interference between the boxes and makes for smooth HF response Great for controlling feedback.